Research in Motion, the maker of BlackBerry phones, has launched its one-stop shop for add-on applications.

While third-party programs have long been available for BlackBerrys from many sources, the Canadian company is now following in Apple’s footstep by creating and operating a central store. Every other major company in the “smart” phone industry is doing the same.

Unlike Apple’s App Store, BlackBerry App World will share revenue with phone carriers and allow them to profile themselves by setting up their own stores-within-the-store, Balsillie said. It will also be possible for customers to charge application purchases to their phone bill, if their carrier chooses to enable that function.

Microsoft on Tuesday announced that carrier stores and billing will be part of its Windows Marketplace for Mobile, an applications store that will launch with new phones toward the end of the year.

Nokia, the world’s largest maker of mobile phones, has several application stores but said earlier this year that it would combine them into one.

Google runs an Android Marketplace of programs for the G1 phone, which will be joined by other phones running Google’s Android software this year.

The launch of App World coincides with a speech by RIM’s other co-CEO, Mike Lazaridis, at a mobile phone trade show that starts in Las Vegas today.

He plans to profile the BlackBerry as a music-playing device, an important capability now that RIM is taking it from a business-oriented e-mail device to a mainstream smart phone competing with the iPhone.

But BlackBerry Co-Chief Executive Jim Balsillie said RIM has no plans to launch a music store of its own, like Apple and Nokia have.

“The key thing is to play the enabling card to all the music stores that are out there,” Balsillie said. “It would make as much sense for me to create my music store as it would be me to create my own email application to compete with Yahoo and Gmail,” he said. 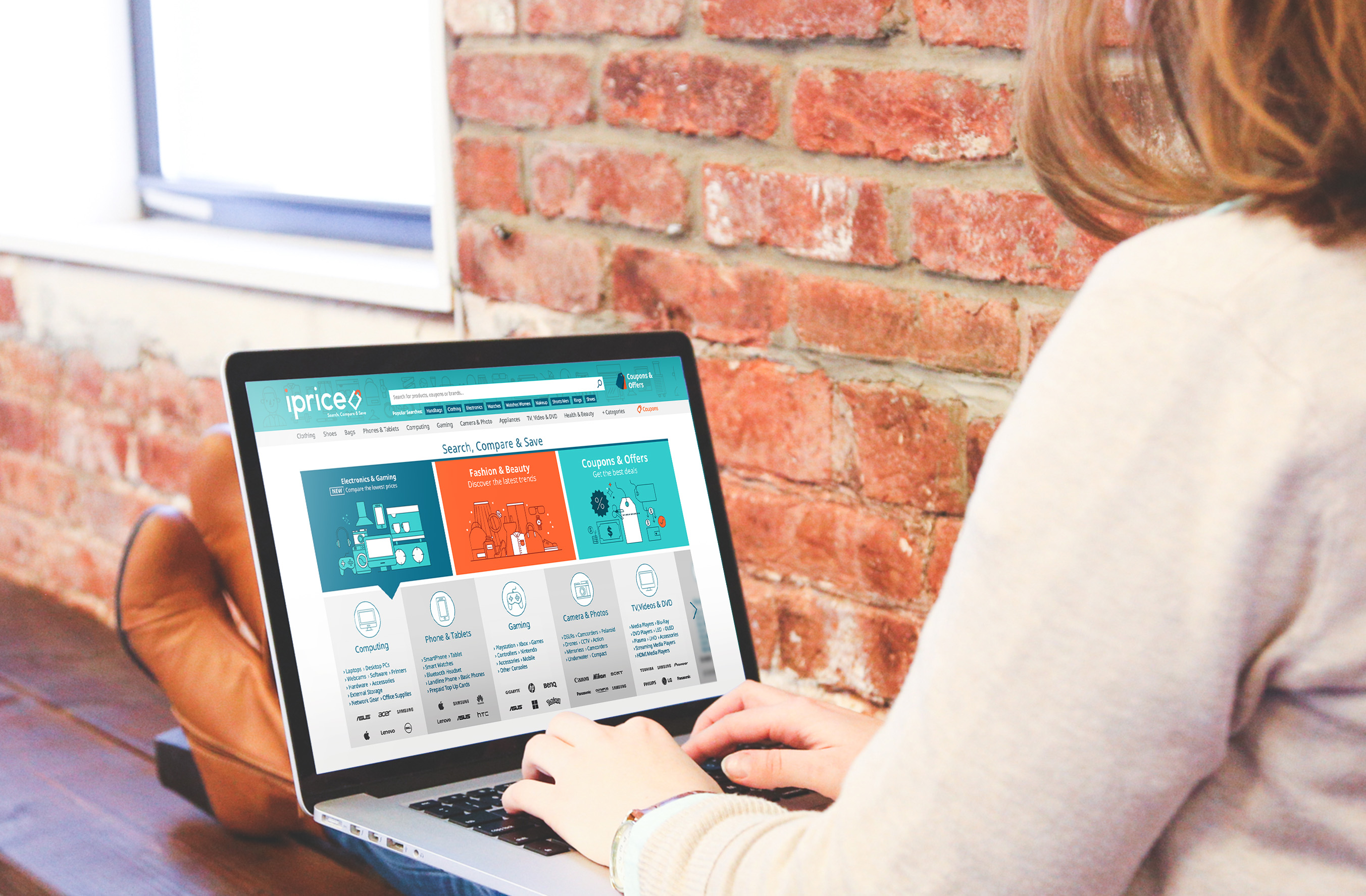