Free to air TV has long been the leader when it comes to audience reach in advertising, and why wouldn’t it be; pretty much every house in Australia has at least one TV. However, given the price associated with TV advertising, it shouldn’t come as a shock that the majority of companies advertising on TV are enterprise multinationals, or very large national companies with huge budgets. You also need to consider TV as an advertising medium, it’s a scatter gun approach in as far as its not targeted, its simply a method of trying to get seen by as many people as possible, which is great for some brands, but useless for most.

Don’t expect to advertise on TV for anything less that $30,000, which will deliver a couple of months coverage in your state – it wont be national – and wont give you prime time advertising, which is the most lucrative. You must also budget for creation, and production of the commercial.

– TV watching behaviour of Australians under 24 has reduced by more than 10% over the past 10 years with younger people now spending a greater portion of their time using other devices such as the Internet, music, movies and video games.

– A large increase in Pay TV, broadband and mobile usage for entertainment is now a serious threat to TV usage levels.

Online Advertising can coast as little as 5% a TV advertising budget, and unlike TV advertising, Internet Marketing is targeted – ensuring you deliver your advertising to the appropriate people, and gain qualified visitors to your website. Online Marketing also allows you to track the progress, and provides measurable results, as you can run reports to establish specifically how successful the campaign is going, what visitors it is delivering to your business, and how many new sales you earn from it.

– The Australian Internet advertising has continued for years to show strong growth, the best of any other advertising medium, with 14% year on year growth.

A recent survey found people aged over 16 spent an average of 16.1 hours on the Internet each week, 12.9 hours watching TV, 8.8 hours listening to the radio, 3.7 hours on a mobile phone and 2.8 hours reading newspapers.
If you haven’t realised it, there is a significant advantage of Internet advertising over traditional forms of advertising such as TV, Radio and newspapers. When you run your TV or radio commercial or text ads of for a particular product or service on TV, the radio, newspapers, magazine etc, interested buyers can only respond by remembering the contact details from the ad, then using those to call or email (generic email) your company, which they will rarely do as the process is too difficult and cumbersome.

Meanwhile if you run those video, audio, or text ads via Internet advertising, any user can click on the provided hyperlinks to be redirected to your company website or online store – where you will direct them to the exact page on your website that relates specifically to that ad – and buy the product or service in an instant on your website. This method is faster, more efficient, makes it easier for the consumer to buy from you, and also allows you to measure the actual effectiveness of particular ads thereby giving you a choice of stopping or upgrading the ineffective ones.

There has been a definite shift in the advertising paradigm, the web has overtaken so many of its competitors when it comes to advertising, hence if you are not yet advertising online, then you are missing a trick, and definitely missing out on gaining new clients. 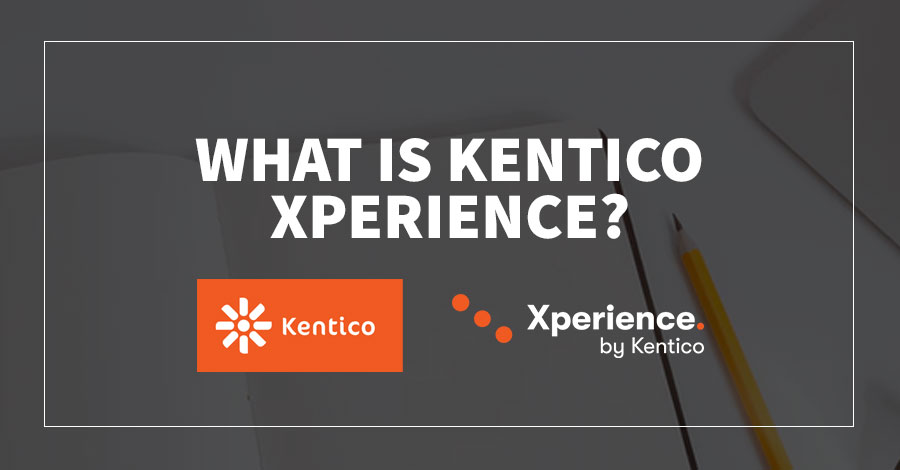 What is Kentico Xperience?

Digital Wallets And Their Influence On Consumer Behaviour

SEO Can’t Do The Impossible – Here’s Why