Research from World Mobile Applications Market suggests the mobile application market is forecasted to grow to $26.6 billion by 2015.

There’s significant opportunity for businesses to yield the benefits of a mobile application solution, however it’s become crucial for everyone to consider which approach to building an app best suits your needs.

Currently, there are 3 approaches a company can take when having an app built:

Native mobile apps can be bought in an app store and are installed directly on to your mobile or tablet device. They often pull some content from the Internet, but can operate offline.

HTML 5 mobile apps are essentially websites that look like an app, but the content and interface are loaded from the web.

Hybrid mobile apps are a mix of the two. Usually the app will be built in HTML5 and wrapped in an app so it can be sold in the app stores. Hybrid apps can also access the phone’s operating system and hardware including GPS, push notifications and camera.

So, which mobile app is best for your business?

A natively built app is comparatively expensive as it requires additional development (needs to be built three times to be compatible across Apple, Android and Windows) and requires highly skilled C++, Java or Python programmers. It is also subject to device upgrades – for instance, Apple iOS upgrades, which will more often than not mean additional costs to cater for the newer platform.

On the flip side, native applications run much faster. They also generally look and feel better and have a ready-made marketing channel in their respective app store.

If your intended users have constant access to the Internet and the app does not need to use the functionality of the mobile device such as the camera, and the app is not process intensive – i.e. that it is not processing or required to pull large amounts of data then a HTML5 app might be suitable, and is a cheap option.

Hybrid apps make it possible to embed HTML5 apps inside a thin native container (Such as PhoneGap), combining the best (and worst) elements of native and HTML5 apps. Hybrid can be sold in app stores and are compatible across all devices. They can use the functionality of the phone, which provides a richer user experience, but can also be made for a fraction of the cost of native apps in many cases.

Apps sold through the Apple App Store or Google Play gain access to the respective (Huge) app store economy, which can offer significant exposure that would normally require a vast marketing and advertising budget.

But, of course, there’s no such thing as a free meal. You will have to share your profits with the app store. By this, we mean, expect to pay each app store a percentage of each sale.

If you are looking for a slice of the app pie, beware – more than two out of three apps get fewer than 1,000 downloads in their first year and many of those get none. Therefore, consider not only your development costs, but the cost of maintaining and upgrading the software and work with a company that is not only capable of building a good quality mobile application for you, but one that can also advise on what is likely to work, or fail based on their own experience and knowledge.

A major consideration of the app store is the star rating. Apps live and die by the 5-star rating provided by consumers. One-star apps fade quickly and die, whether the issues are small or large. Be ready to tackle these issues, and partner with a developer that will support you through this phase, to ensure the best possible feedback and ratings on apps built by them and launched by you. 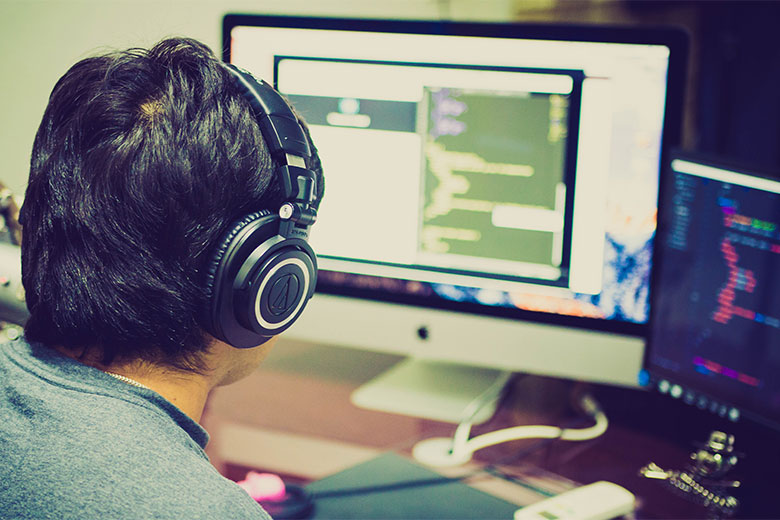 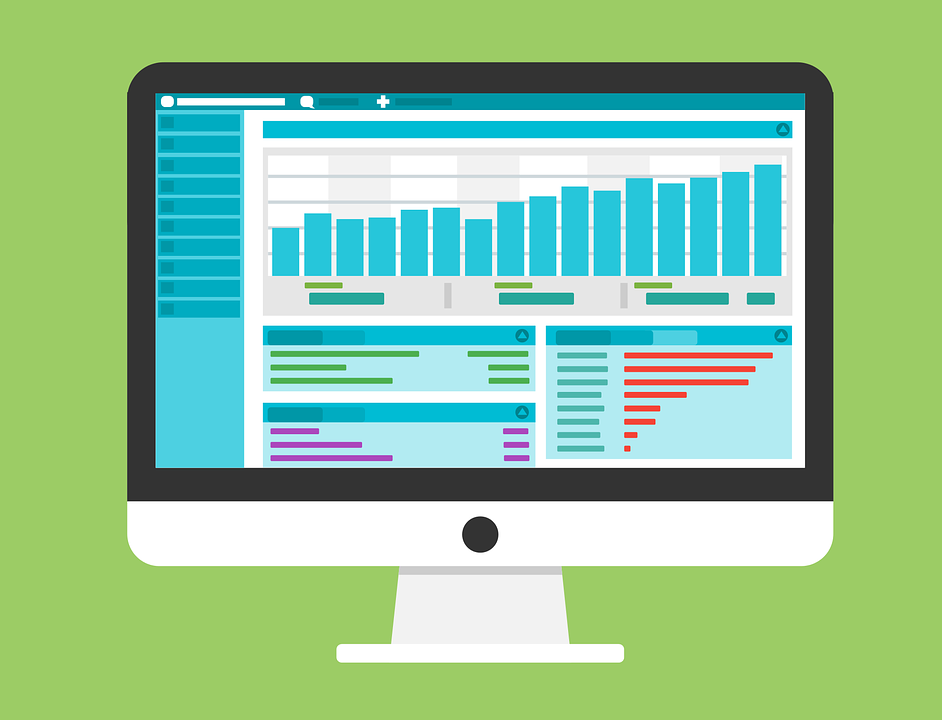 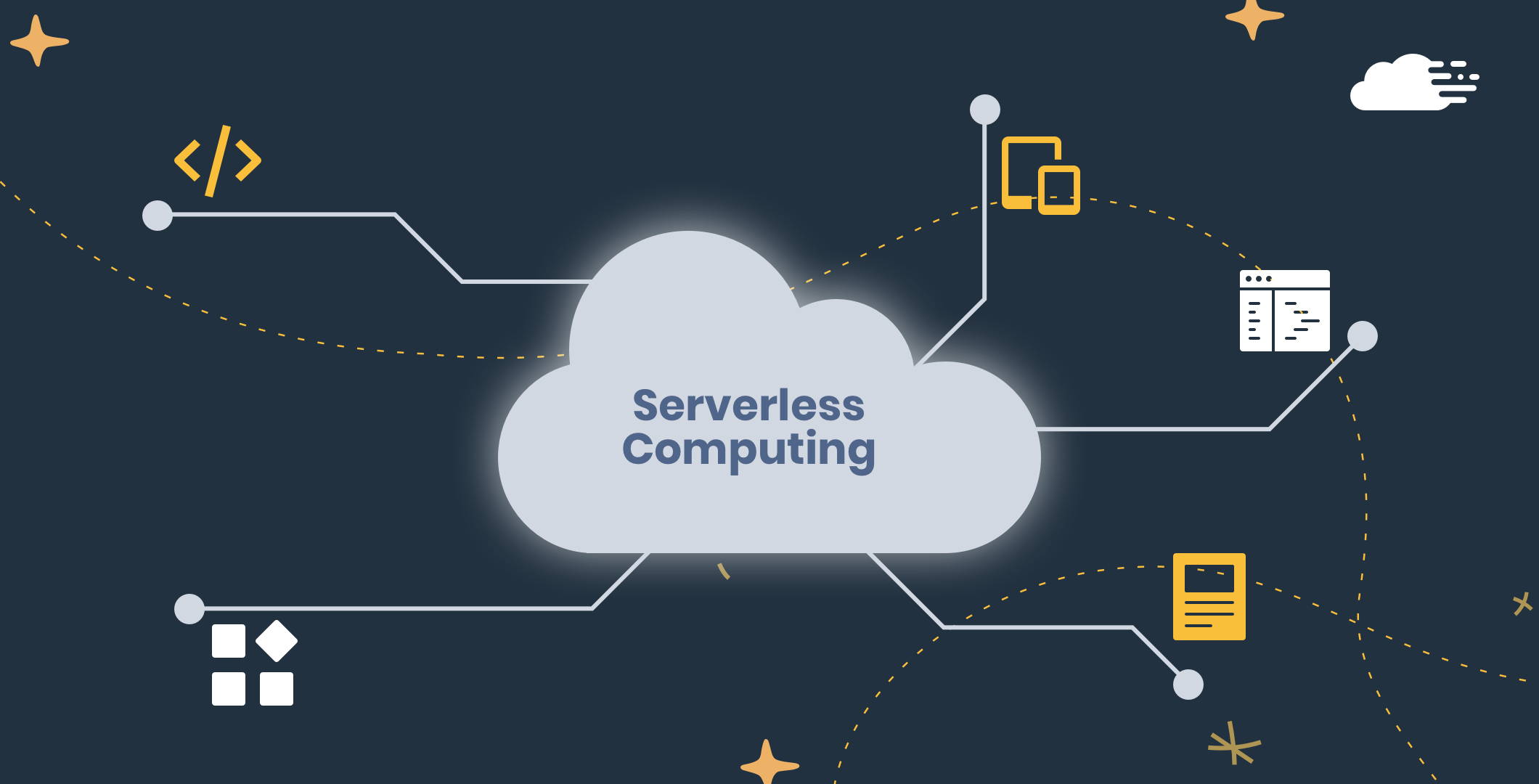