Google has confirmed that on Friday night they updated their Penguin algorithm.

Google has confirmed that it has updated the Penguin algorithm over the weekend. Penguin specifically targets sites deemed to be spammy, especially those found in violation of Google’s guidelines about linking.

This time the update doesn’t seem to be as obvious as Penguin 2.1. We believe Google Penguin 3 has been rolled out slower and didn’t hit some websites as hard as the last major release.

Starting late Friday night, many SEO companies Worldwide began noticing major changes in Google search results, and thus speculation began that this was a Penguin refresh, and all evidence pointed to it.

It is currently unclear how large an impact this made and if this was a refresh or if more signals were added to the algorithm. We will be posting an update to this article in the coming days with further advice.

Google Penguin 3 has been one of the most anticipated algorithm updates in Google’s history, where webmasters have been waiting for a refresh for more than 1 year.

It is expected that this update will enable Google to run Penguin refreshes more frequently, much the same as they can (and do) with the Google Panda algorithm. 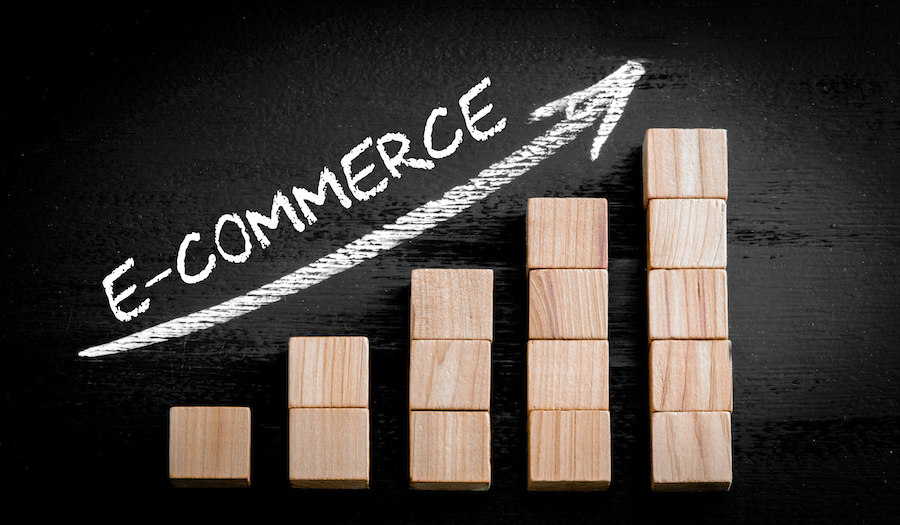