We’re constantly developing new mobile applications for clients, but one question that people always ask us is “Apple or Android?”

Far beyond a simple device preference, the question is rooted in a concept of which is an easier platform to develop for and to appeal to more customers and deliver more profit.

It’s fairly well understood that Android has a huge market share of the mobile operating system user base (close to 90% of all users have Android operating systems on their devices). But this isn’t entirely helpful if you don’t understand their behaviour.

Such a large group as this is widely-varied in their demographics and desires, and what is relevant for your business might not capture such a huge amount of Android users after all.

Potentially, despite the smaller market share, your customers might prefer iOS devices. You need to understand this difference (primarily discovered through Google Analytics data), before making a decision one way or another.

One of the key selling points of the Android platform is the sheer variety in terms of hardware. Samsung, Sony and even Google themselves have all gotten into the hardware game, offering customised versions of Android, suited to their individual devices.

This is compared with the Apple model, where there are only so many iPhone versions to go around. But, if you’re developing an app, sometimes this is actually preferable to the highly fragmented Android system.

The problem with lots of devices is the potential for lots of variation when it comes to usability, capabilities and form function. Something as simple as different screen sizes can make a huge difference to development and can be a huge delay to Android productions. Again, use Google Analytics to identify user browsing on devices before considering one form or another.

Apple is notoriously controlling with their devices and the apps that can be installed on them. The Apple App Store is what’s called a “walled garden” meaning you can play, but only by Apple’s terms.

Apple doesn’t allow developers as much access to devices when creating apps, potentially hamstringing their functionality. Additionally, the apps may have file system restrictions, again hampering any ability to offer a maximised product.

Of course, this controlled space that Apple provides with their App Store delivers a far superior end product, with applications hitting very rigorous goals in order to be available for purchase.

And users know this and are willing to spend more on their apps. Apple applications typically receive greater buy-in and greater in-app purchases as well, meaning if you are considering this form of application, then iOS might be the way to go.

Android is generally more suited to free applications with revenue generated by in-app advertising. Depending on your revenue model, you should seriously consider your mobile platform.

Rely on a Trusted Application Developer

Ultimately, you should have a fairly good idea about what platform your application is going to launch on. As both iOS and Android developers in Melbourne, Newpath web can help you choose the right platform, and to work with you to create the perfect application. 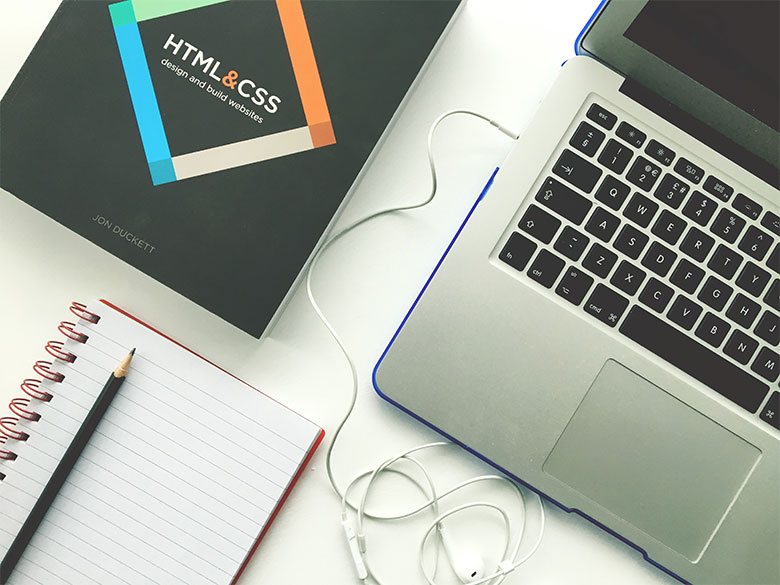 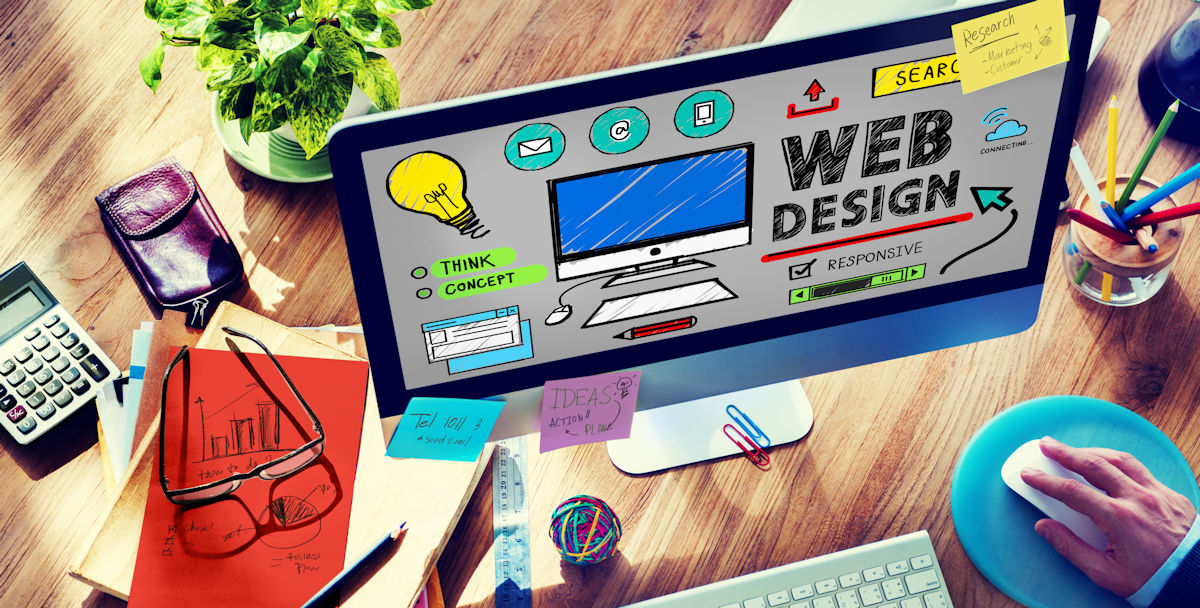 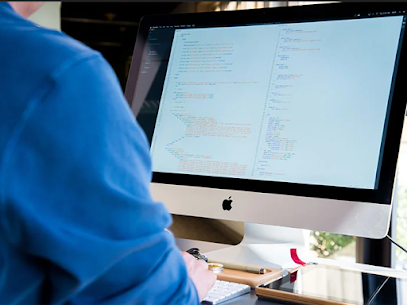