API: An application programming interface (API) is a set of functions, procedures, methods or classes that an operating system, library or service provides to support requests made by computer programs.

An application-programming interface (API) is a set of programming instructions and standards for accessing a Web-based software application or Web tool. A software company releases its API to the public so that other software developers can design products that are powered by its service.

An API is a software-to-software interface, not a user interface. With APIs, applications talk to each other without any user knowledge or intervention. As a user, you only see one interface but behind the scenes, many applications are working together using APIs. This type of integration is called seamless, since the user never notices when software functions are handed from one application to another

The API acronym may sometimes be used as a reference not only to the full interface but also to a single function or even a set of multiple APIs provided by an organisation. Thus the scope is usually determined by the person or document that communicates the information. 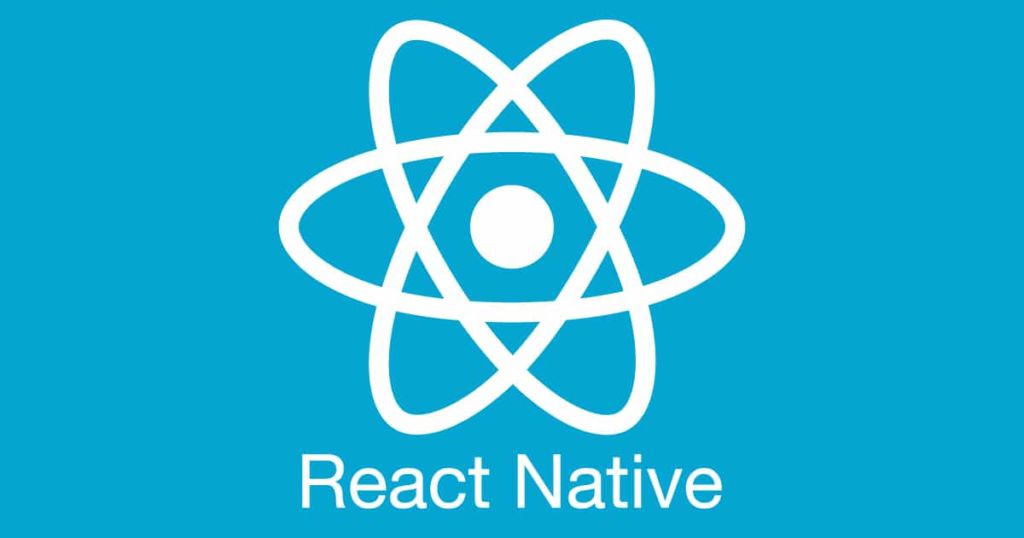 Why Data Science Is Important For Improving Your SEO Strategy

The Best Advantages Of Turning To Low-Code Solutions

Why Kentico CMS Is The Best Web Content Management System